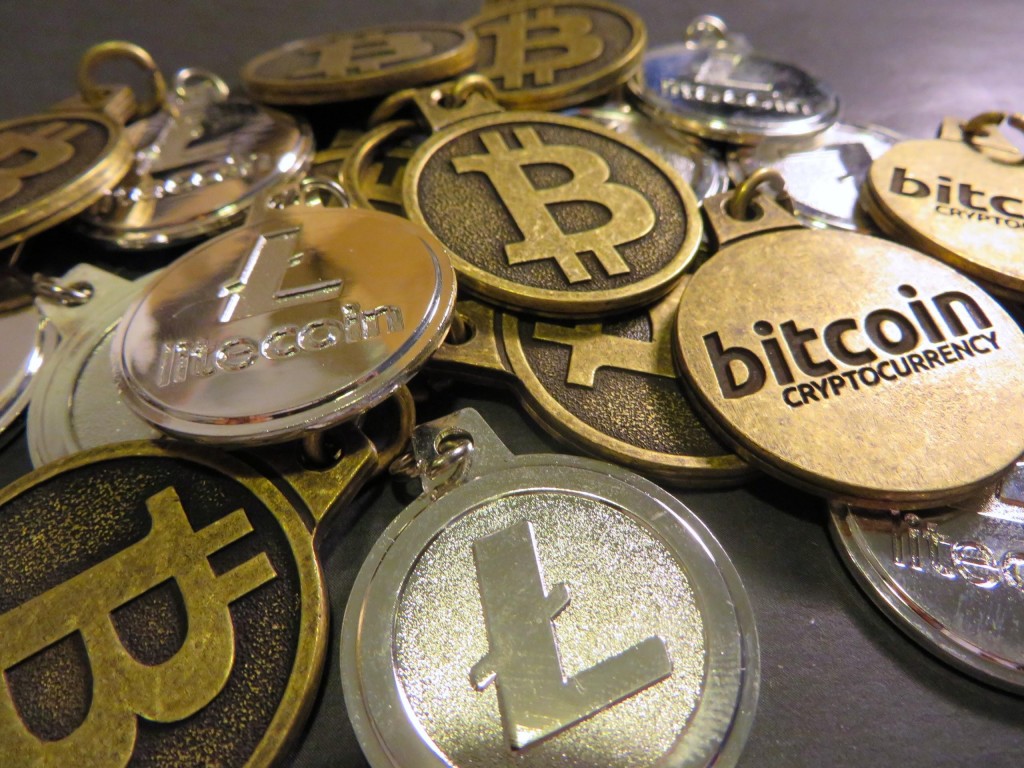 Bitcoin versus Litecoin, and the winner is…

By now everyone has heard of Bitcoin, the cryptocurrency that has shocked industry analysts throughout its rise to stardom by skyrocketing to an all-time-high of $1,250. Not to mention, Bitcoin mining has become so competitive that it now requires extremely expensive specialized hardware. Even despite warnings of its instability from most major governments of the world, Bitcoin has still become one of the hottest trading trends of 2013.

Therefore, if you missed your chance on Bitcoin, many speculate that Litecoin might be the next ticket to easy profits. A former Google employee named Charles Lee released Litecoin, an alternative, in 2011. Although this coin is nearly technically identical to Bitcoin, it does have a few key differences. Most importantly, this cryptocurrency will produce four-times as many currency units as Bitcoin.[1]

Litecoin is the third-largest cryptocurrency by market capitalization.[2] Not only is it easier to purchase, but it’s also easier to mine. That’s because Litecoin was created by a group of programmers and cryptographers who saw the Bitcoin hardware race as dangerous. Thus, this one was created using an algorithm that was supposed to be resistant to the hardware race. Unfortunately, a few projects, including Alpha Technology, are building specific ASIC hardware to mine Litecoins more rapidly than PCs. This could mean that if you’re interested in mining Litecoin, the time is now.[3]

Additionally, Litecoin does not yet have much use in actual sales, outside of exchanges. Unlike Bitcoin, which is being accepted by everyone from the Girl Scouts to Overstock.com, Litecoin is still primarily used on exchanges. However, it would be easy to accept Litecoin in a world that also readily accepts Bitcoin. As you can see, the cryptocurrency game is still highly speculative.

Who will be the big winner (if only one) and how many more new potential candidates will try to compete with all the existing virtual currencies out there already. It doesn’t require visionary looks  to tell you that 2014 will be the year for all kinds of coins that are coded, crypted and purely exist of bytes.

Will Litecoin triumph in 2014?

It’s hard to say whether Litecointhis cryptocurrrency will take the same route as its predecessor, Bitcoin. However, Litecoin is currently at about the same stage Bitcoin was right before it took off. Many who regret not investing in Bitcoin when they were still affordable, are now finding their chance in Litecoin.[4]